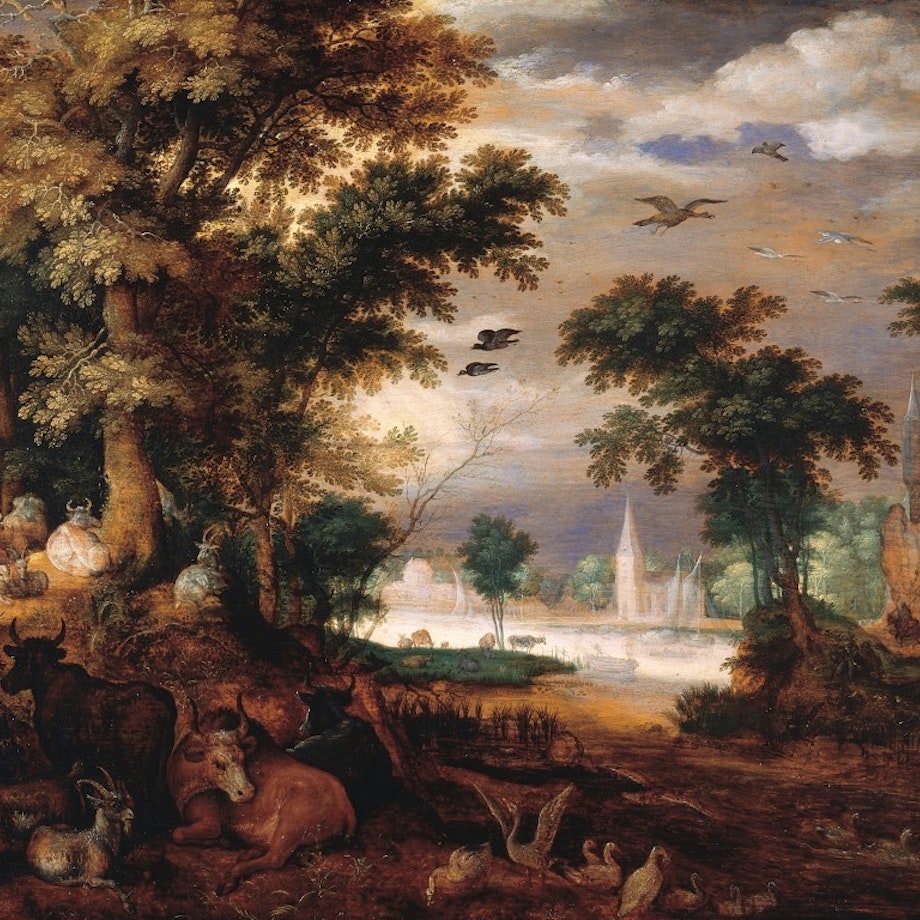 Musea Brugge is set to receive two important paintings on long-term loan from a private collection. The paintings in question are 'Still life with game' by Jan Fyt and 'A woodland landscape with cows and goats' by Roelandt Savery.

Jan Fyt is one of the most important Flemish still life artists. He was active in Antwerp and Italy during the middle of the 17th century and his smooth and fluid style influenced many of his contemporaries. The work that Musea Brugge will receive on loan is of high quality and represents a significant added value to the existing presentations of still life from the city's own collection.

Roelandt Savery, who was originally from Kortrijk, made a name for himself at the court of Rudolf II in Prague, where he was regarded as an important follower of Pieter Breugel. His landscape drawings - one of which is preserved in the Bruges Print Cabinet - and his landscape paintings reflect the meticulous style that was developed around the year 1500 by masters like Gerard David. Savery's 'A woodland landscape with cows and goats', together with the painting of 'The preaching of John the Baptist' after Pieter Breugel and a third anonymous landscape, will underline the importance of landscape art during this period.

The Groeninge Museum is scheduled to be renovated in the spring of 2020, as part of which the current display of the exhibits will also be revised. The two paintings on loan will be given positions of prominence in the new display from February 2020 onwards.

The owner of these works is a passionate art collector who has previously lent works on long-term loan to the Metropolitan Museum in New York. The two paintings in Bruges will be closely examined, using, amongst others, the latest scientific methods.