At the end of 2018, scholarly research and restoration started on The Death of the Virgin, one of the Flemish Top Items recognised by decree. It is a painting on panel by Hugo van der Goes (about 1440-1482). A team of expert restorers is working by commission of the non-profit agency vzw Kenniscentrum van Musea Brugge (Knowledge Centre of Musea Brugge) under the supervision of an international assistant commission. 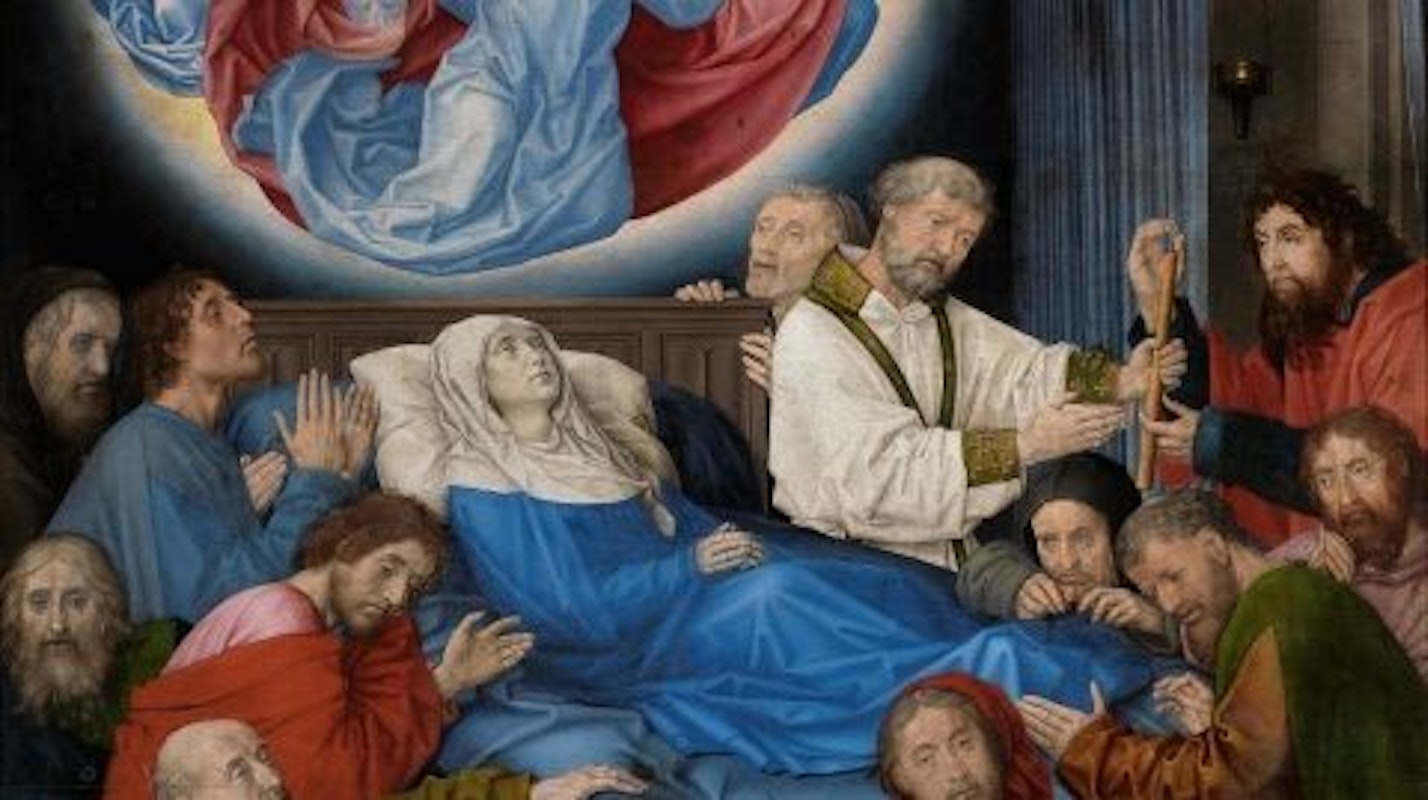 Van der Goes was born into an artist’s family from Ghent, where he himself trained and he became a master in 1467. He worked on various major assignments, such as the large triptych with the Adoration of the Shepherds, by order of Tommaso Portinari, the representative of the Medici Bank in Bruges. In barely 15 years, he painted his renowned works. Van der Goes (about 1440-1482) is one of the Flemish primitives who never worked in Bruges, just like Rogier van der Weyden (active in Brussels) or Dieric Bouts (active in Leuven). He left Ghent in 1478 to enter the Red Cloister as a lay brother in the Zoniën Forest (Auderghem, Brussels Capital City Region), where he died a few years later. 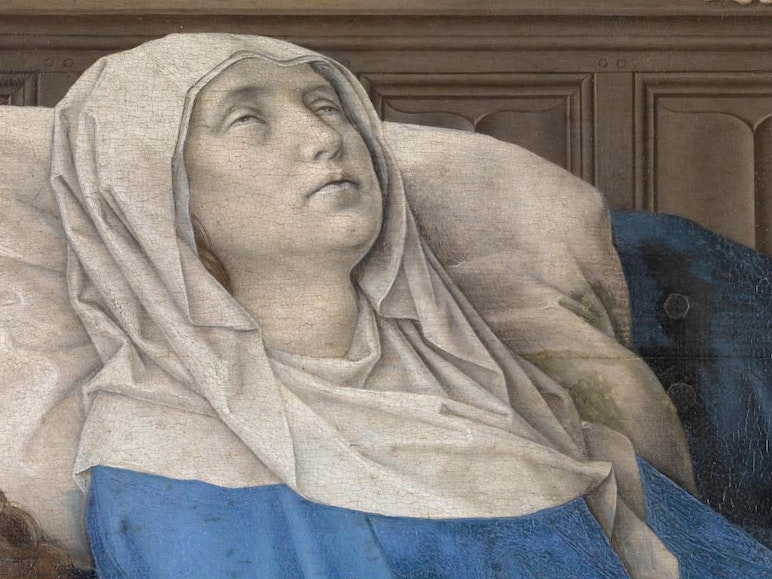 The Death of the Virgin

Musea Brugge possesses a top item by this master from Ghent: 'The Death of the Virgin' from about 1472-1480. The panel was presumably painted by order of Jan Crabbe, abbot of Ten Duinen Abbey in Koksijde. The work includes one of the most impressive and gripping death scenes from late medieval art. It is also unique in the realistic reproduction of individual sorrow.

The research and the exhibition

The insights gained from this research and the restoration form the basis for an exhibition on the life and work of Hugo van der Goes. The Death of the Virgin will be literally and figuratively at the center of a top exhibition at St. John's Hospital starting in the fall of 2022. By exploring six different themes, this exhibition will take a deeper look at 'The Death of the Virgin'. Each theme will be developed with reference to other great masterpieces, some of which belong to the Musea Brugge collection, while others have been brought to Bruges from all over the world. In this way we bring paintings, but also sculptures, manuscripts and musical pieces face to face with Death. Each theme is also further elaborated by a contemporary 'master', each one a virtuoso in his or her domain and each touched in some way by 'The Death of the Virgin'.

Expo: 'Face to Face with Death'