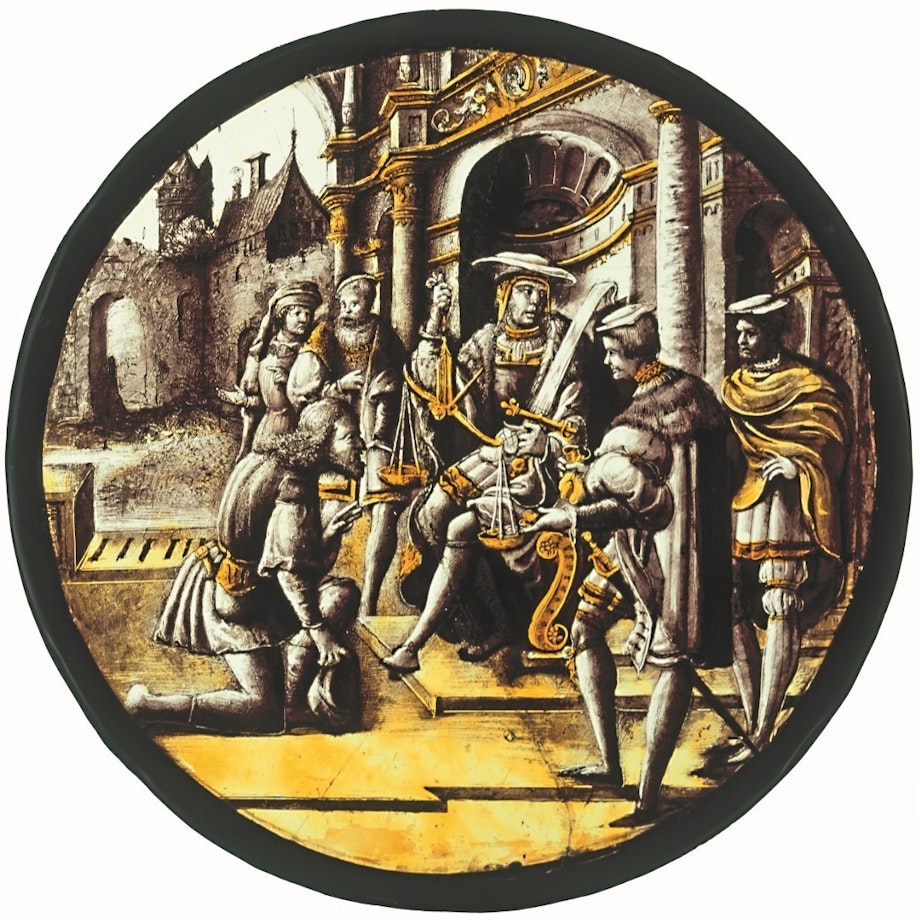 Both windows are of German origin and date from the first half of the 16th century. They depict scenes of justice. The windows could already be admired in the exhibition "The Art of Law. Three centuries of justice depicted" (Groeningemuseum, 2016 - '17) and are represented and described in the exhibition catalogue. The German private collector lent five of his stained glass windows for this exhibition. Two of them are now part of the collection of Musea Brugge. 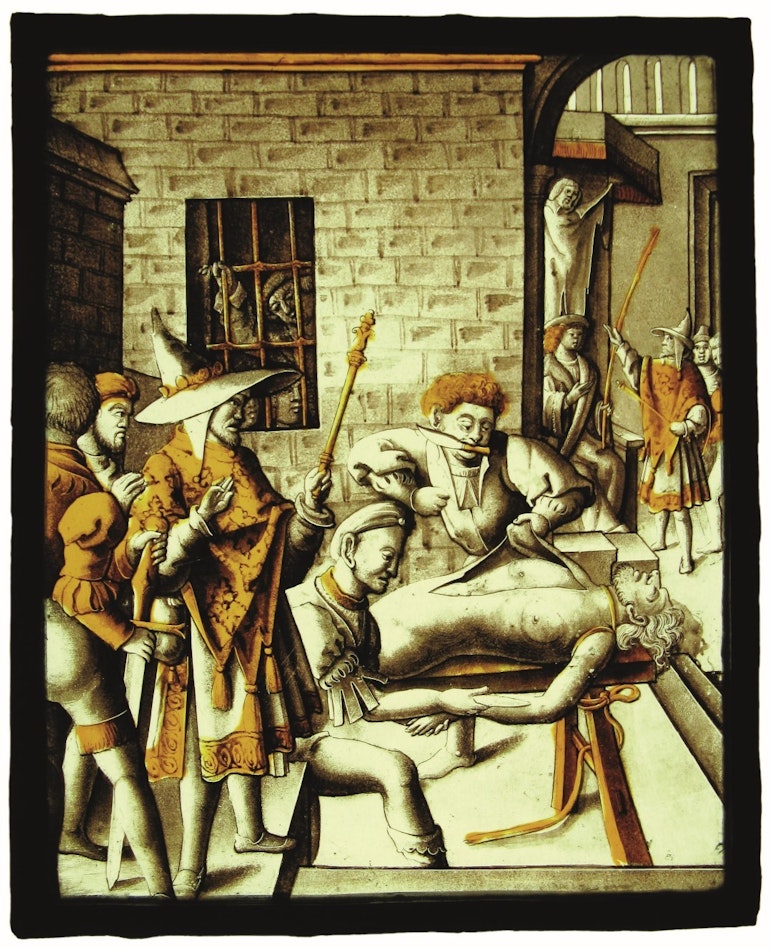