During the summer, Musea Brugge organises six concerts in Salon Arents. A series of intimate performances with young, Belgian talent in a unique setting. On 24 September rapper K1D will play in Salon Arents. 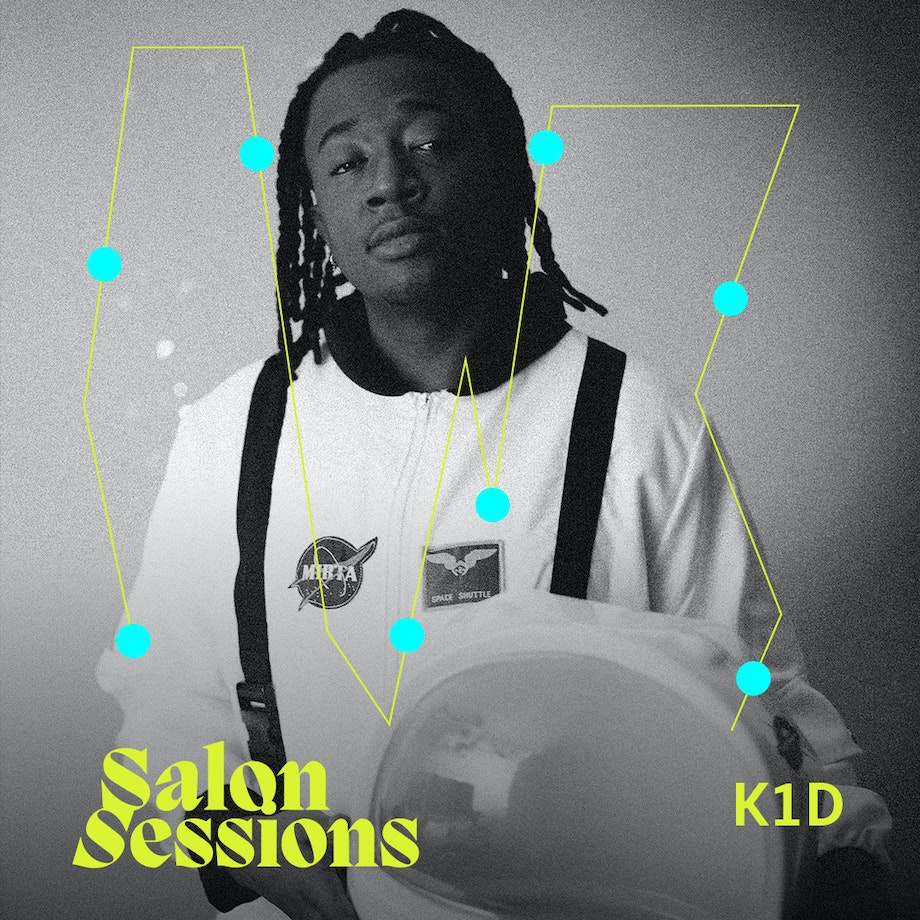 K1D, the Belgian rap prodigy with Senegalese roots, has been kicking up a fuss for a while now with his sick beats and fresh rhymes. His first EP, The Chronicles, was very well received. He has often worked with Woodie Smalls, among others, and has already opened for Denzel Curry, Russ, Jazz Cartier, Kirk Night and Rejjie Snow.

Salon Arents is inspired by the historical salon of the 17th century where writers, philosophers and visual artists came together to discuss but also to listen to music. We build on this tradition, in a present-day setting.

With Salon Arents, we try to break through the museum's traditional set-up and to install an alternative programme. This also means offering a platform to contemporary artists and musicians. The Salon Sessions are free of charge. No need to book in advance, just walk in and enjoy the concerts.