Portrait by Memling returns to Bruges

The portrait of Francisco (?) de Rojas, painted by Hans Memling in the 15th century, is returning to the city of Bruges, where it was painted. 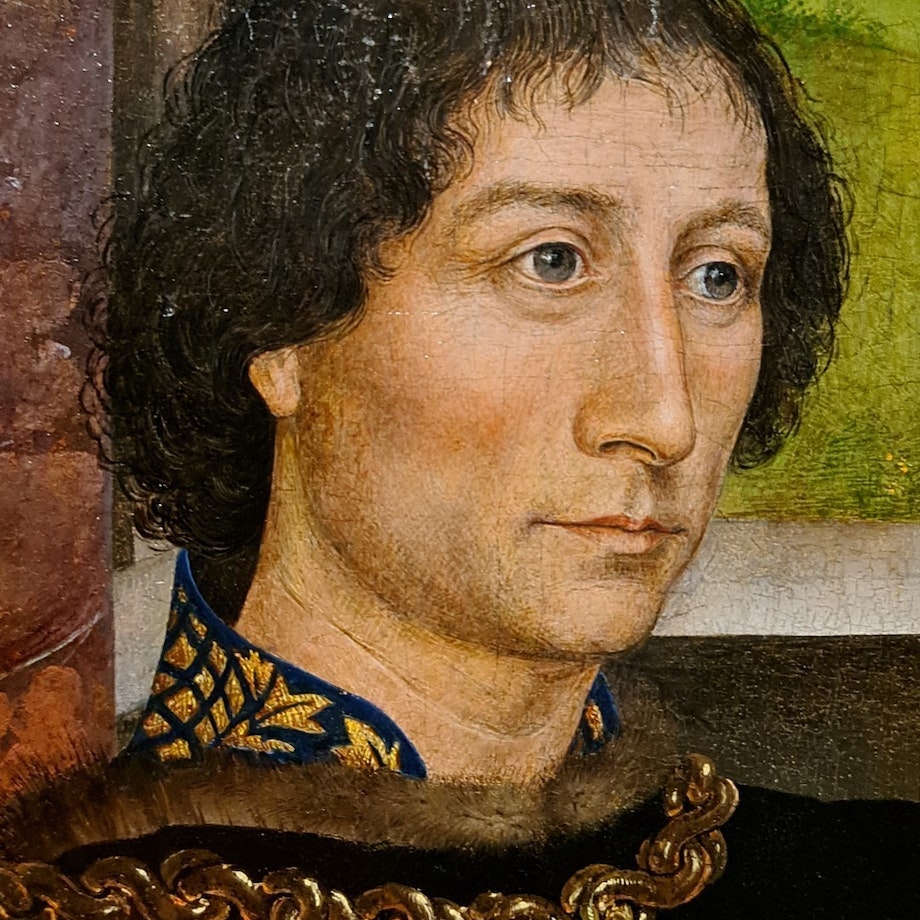 Francisco de Rojas, the scion of a noble Spanish family and Ambassador of Spain to the Burgundian court, is portrayed on the lefthand panel (oil on wood; 50.5 cm wide and 104 cm high) of a triptych. On the right-hand panel stood a female figure, probably Mary, reading. It is no longer known with certainty what was on the central panel, although there are indications that it was the crucifixion of Christ. 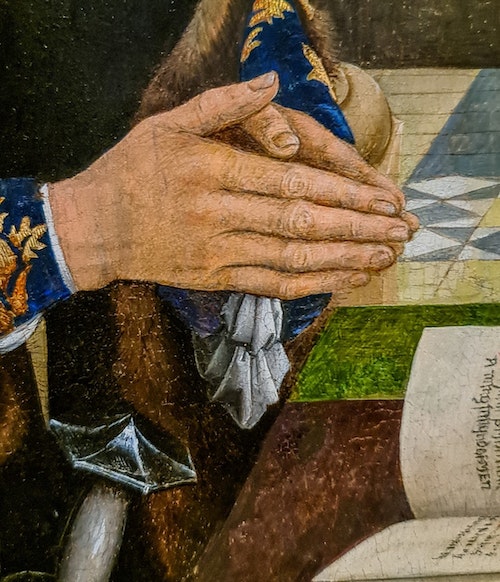 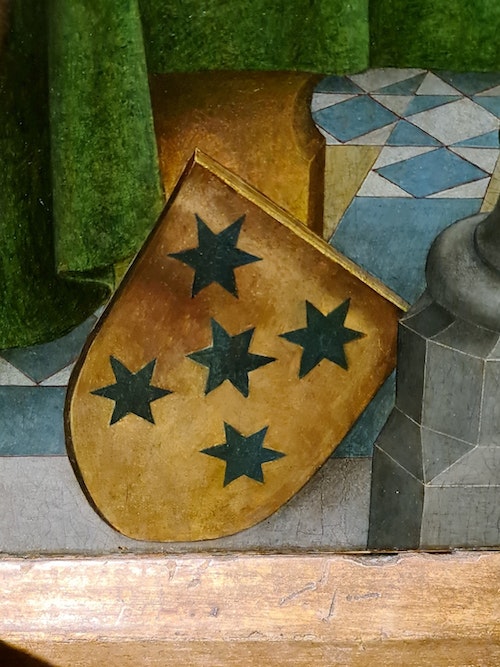 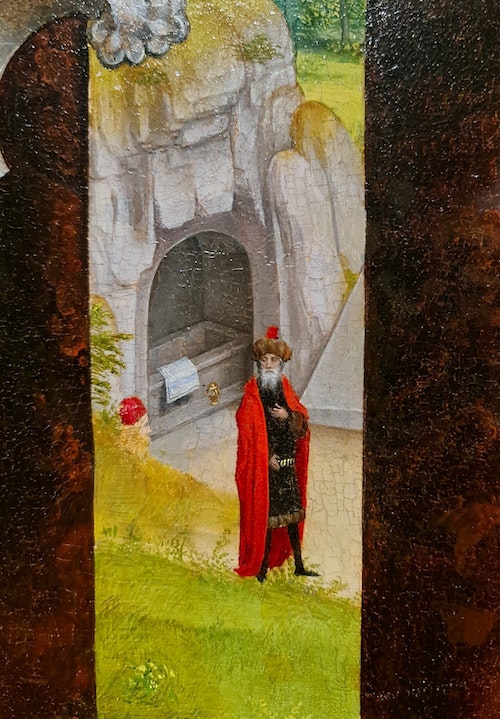 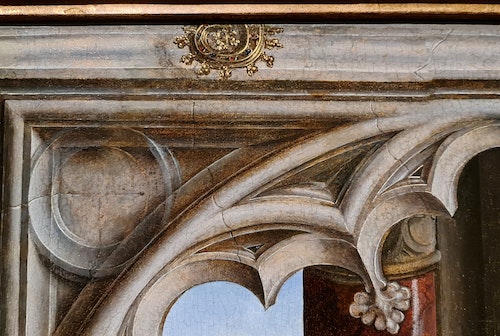 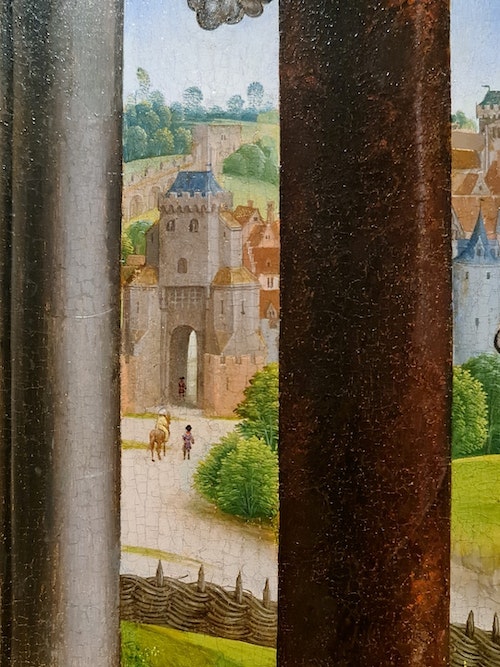