A new Ensor added to our collection 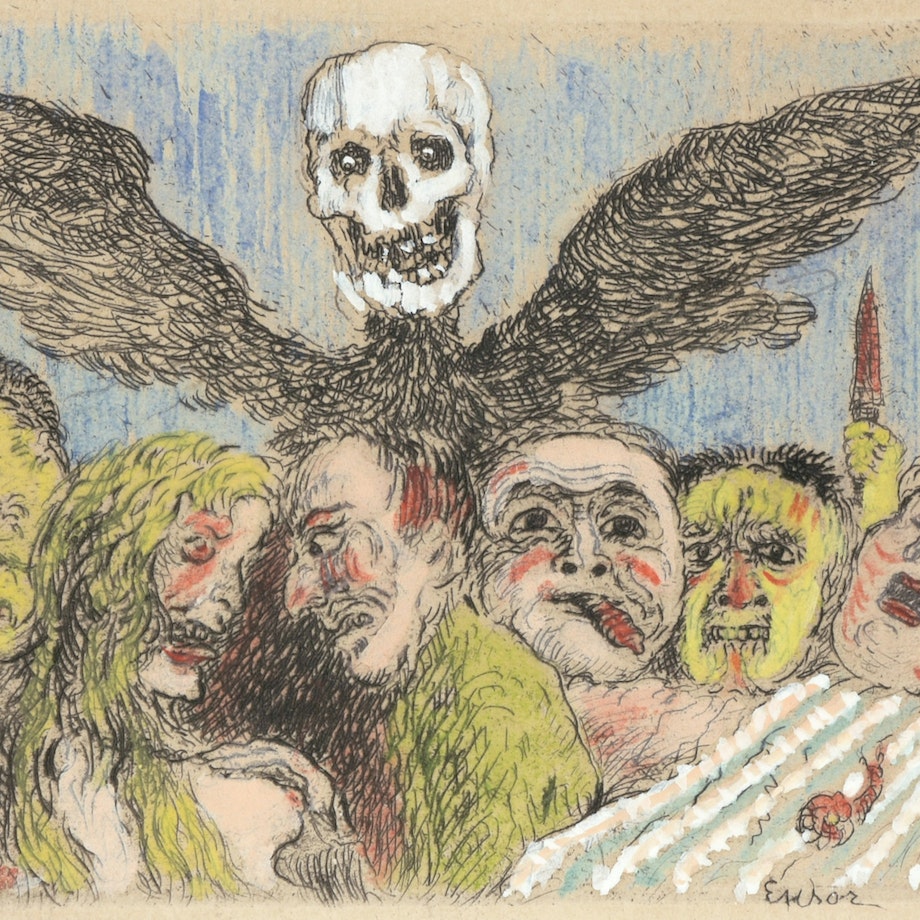 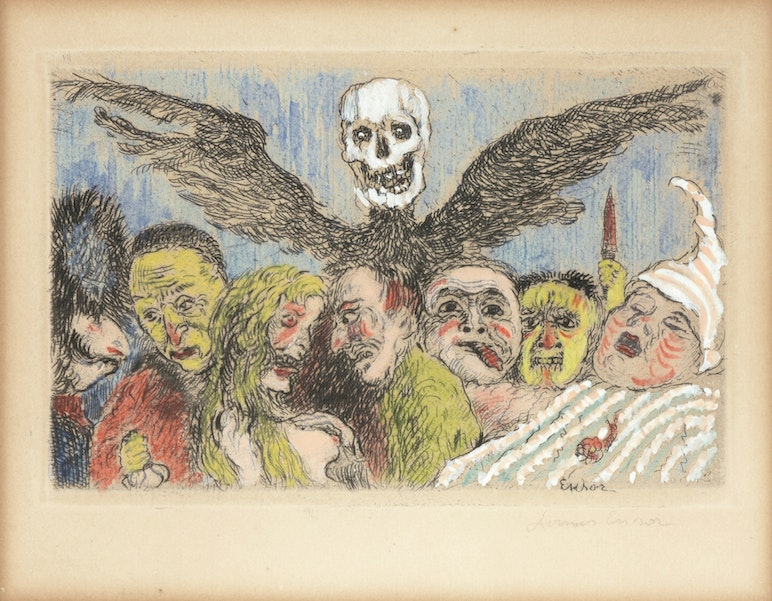 James Ensor, The deadly sins ruled by death, 1904, hand-coloured etching, 85 x 132 mm, (c) http://www.vdw-auctions.com
Last piece of the puzzleAt Van de Wiele Auctions' autumn auction, Musea Brugge was able to purchase a hand-coloured etching by James Ensor depicting the seven deadly sins. The copper etching acted as the 'frontispiece', the cover page of the album 'Les Péchés capitaux': a satirical album of eight etchings in which Ensor updates a traditional theme of Christian morality. The album, published in 1904, was provided with a preface by his close friend Eugène Demolder, of whom an intriguing portrait by Ensor's hand hangs in the Groeninge Museum. This painting has been part of Musea Brugge's collection since 2004.

We already owned the seven individual prints from the album (see bottom of page). The works were coloured by Ensor and are among the best of his later graphic work. But until now, the eighth print from the series was missing: the frontispiece depicting the personifications of sin under the black wings of a skull. We are therefore particularly pleased to have been able to fill this gap in our collection.

Until now, our collection had a total of 19 hand-coloured etchings by James Ensor, collected by curator Dirk De Vos between 1995 and 1998. With this last missing etching from the series of the seven deadly sins, we now arrive at a total of twenty hand-coloured prints. Together with the painting 'Icône. Portrait of Eugène Demolder' (1893), they offer a representative sample of the various themes Ensor used in his work. 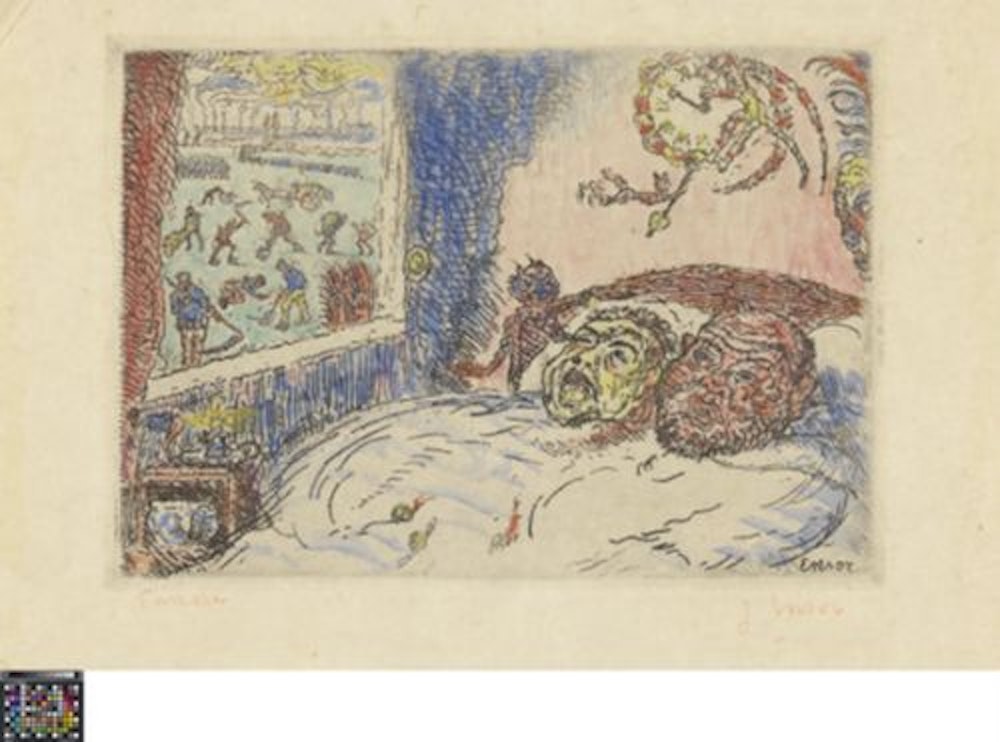 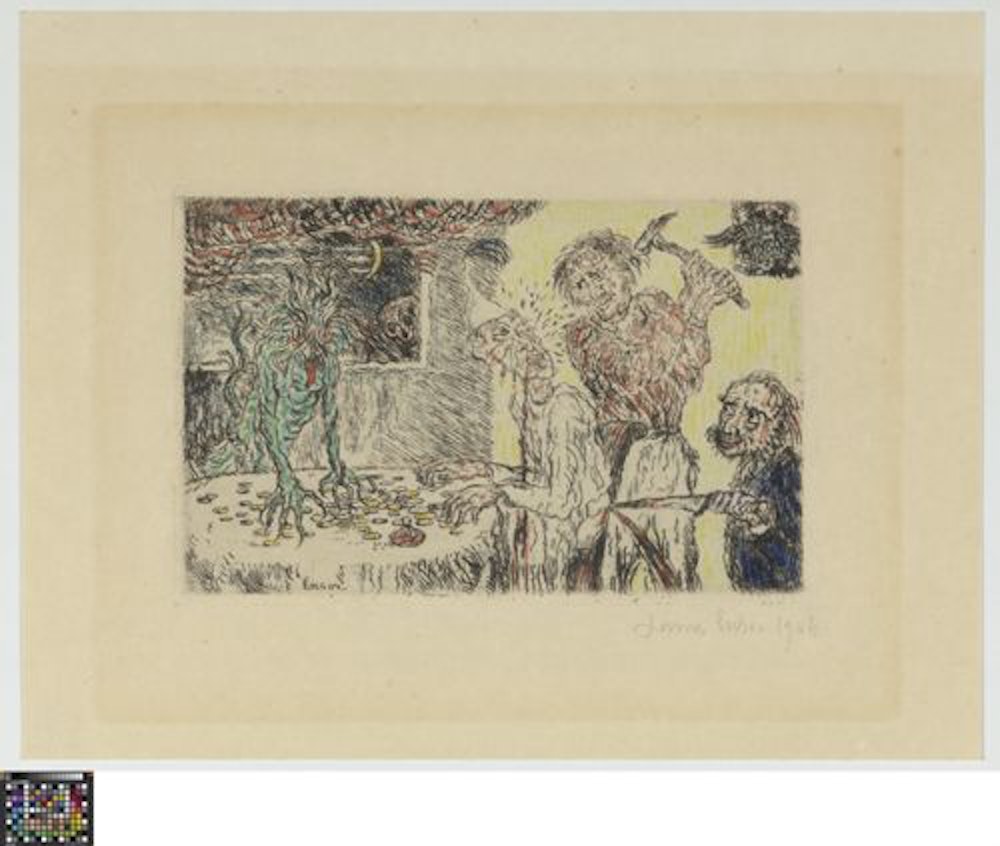 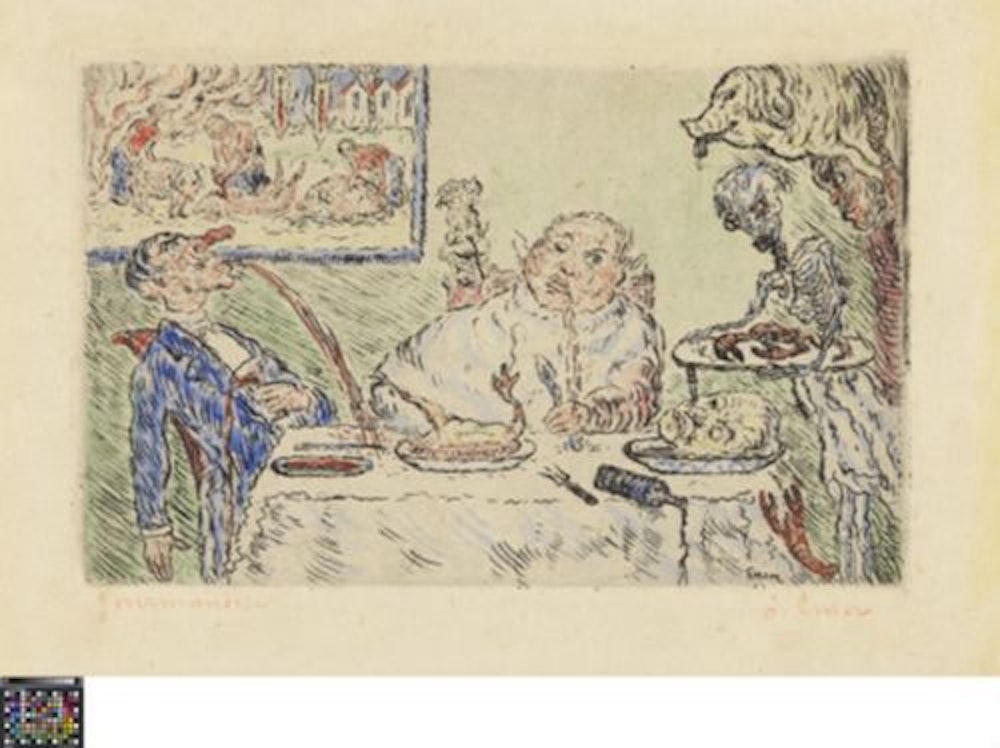 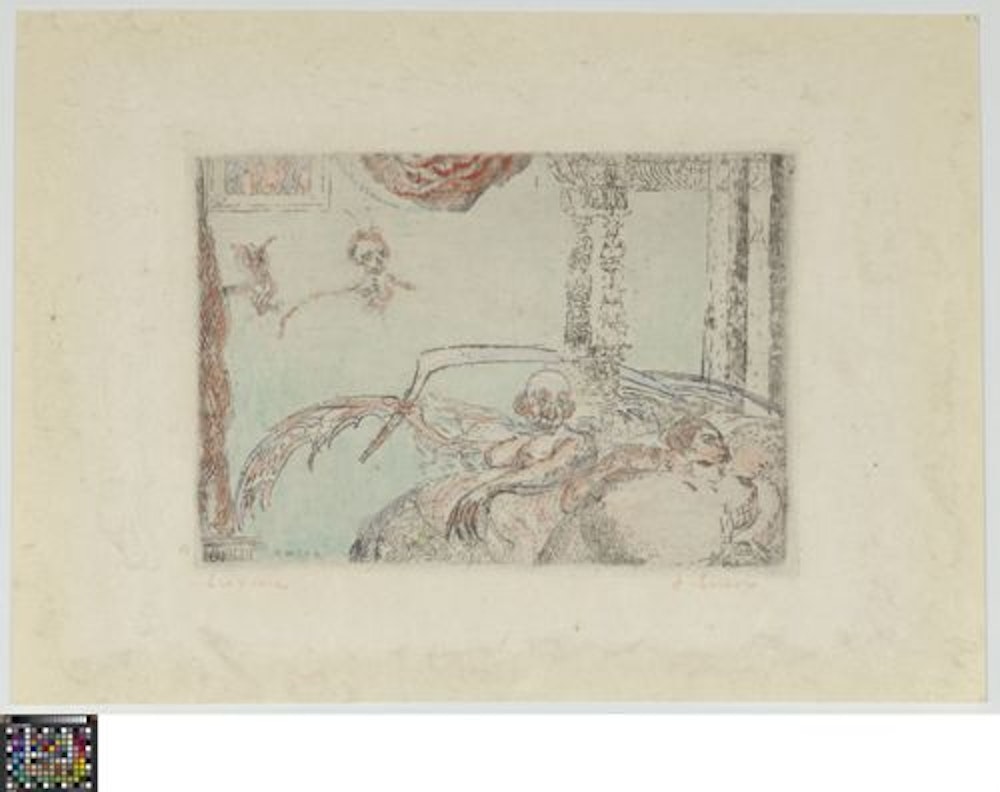 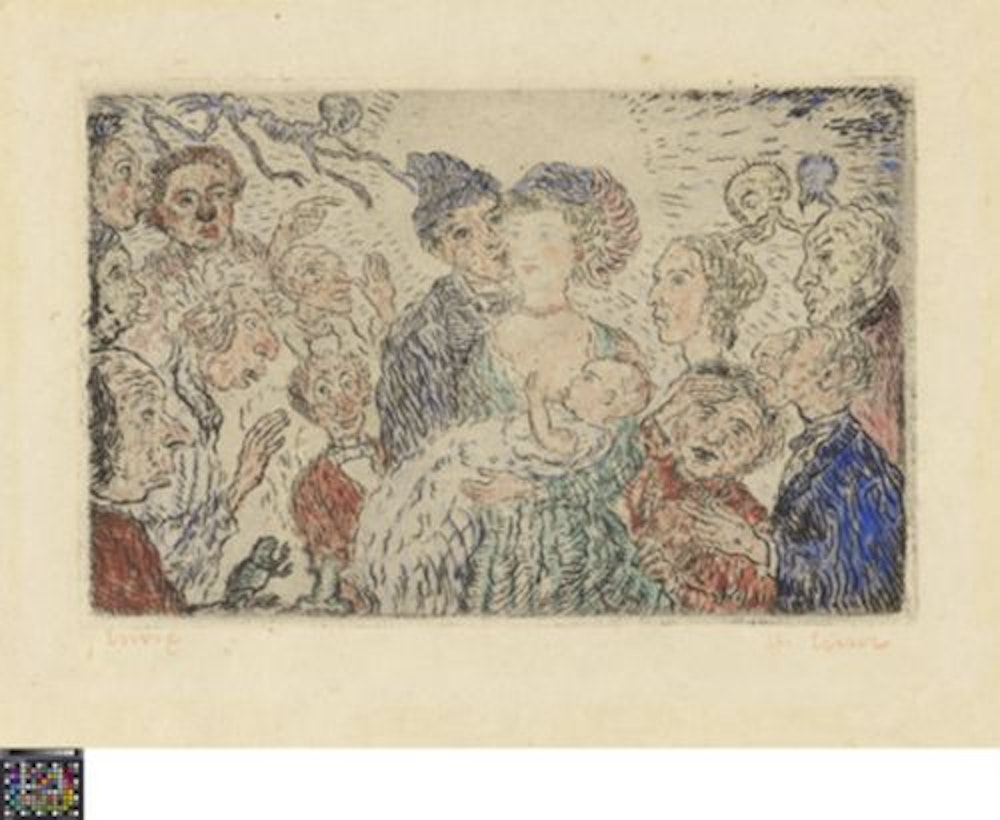 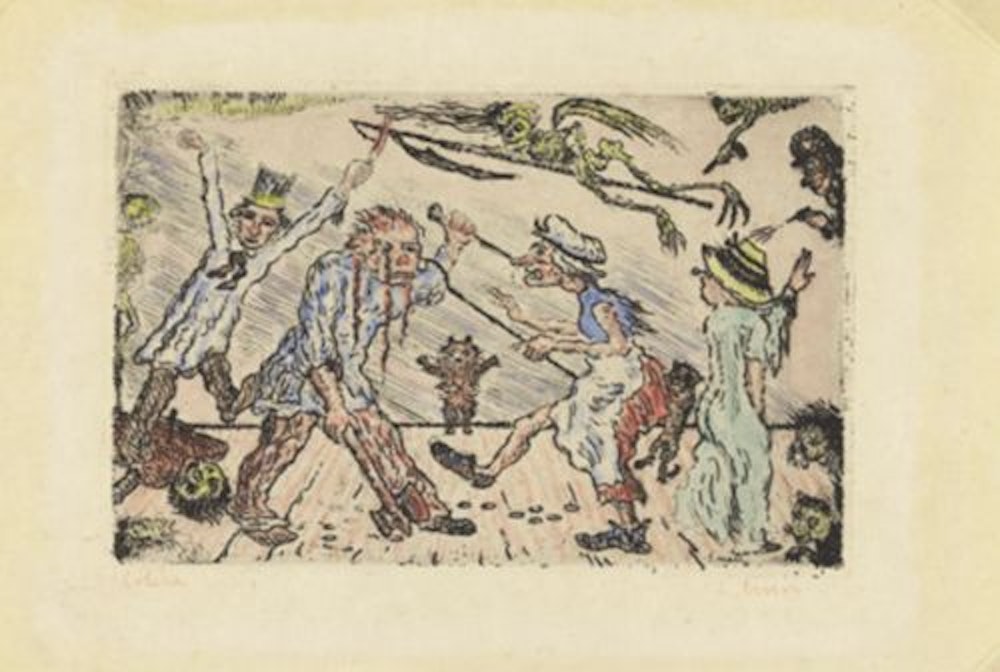 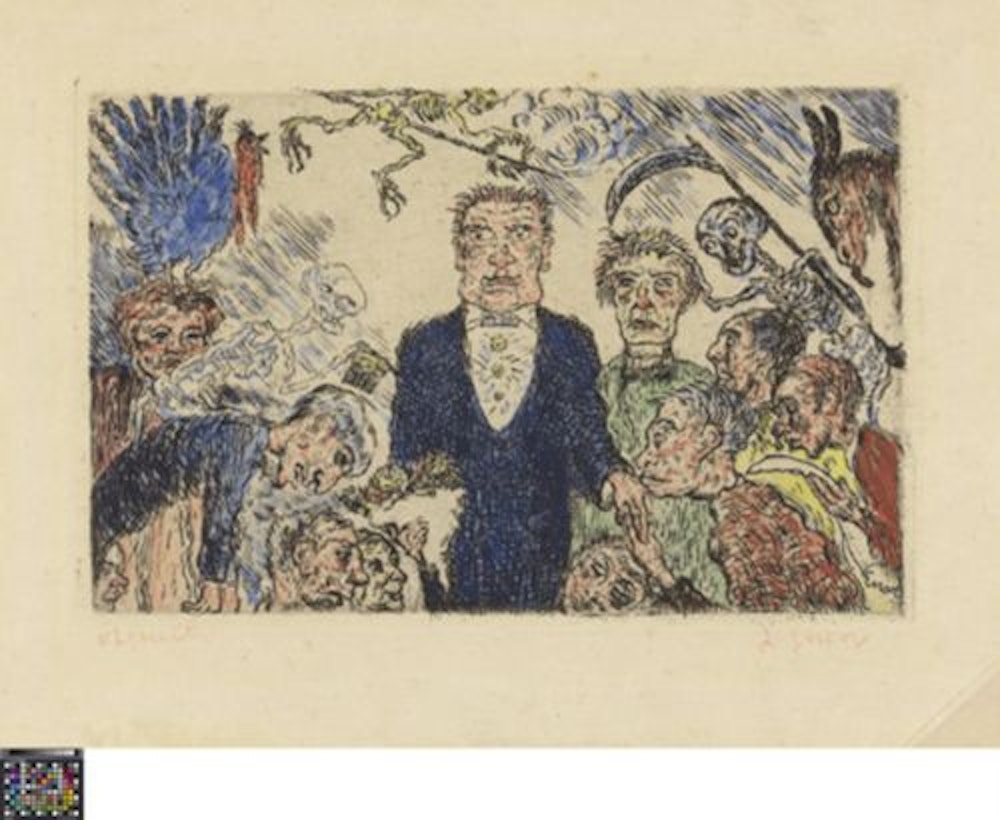 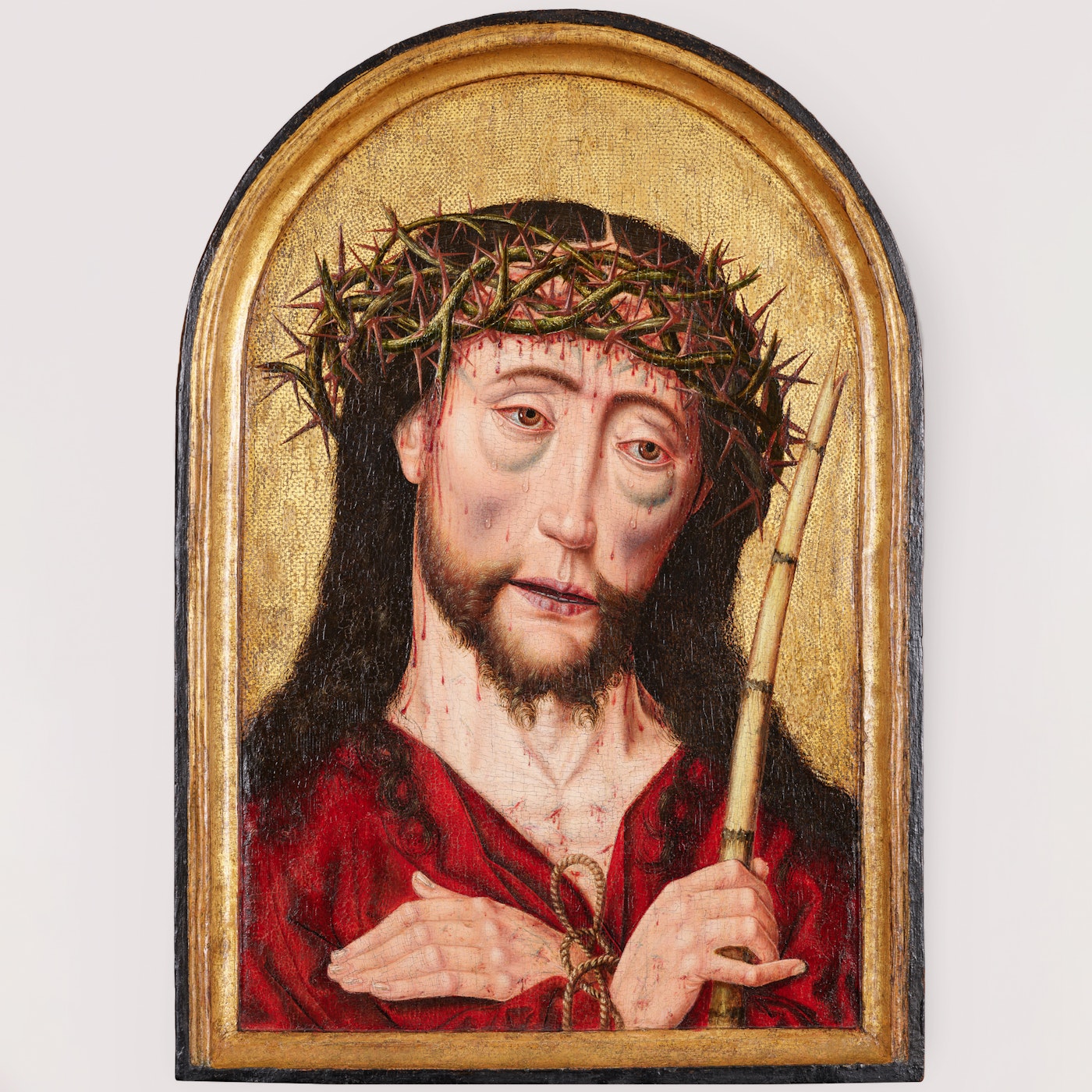