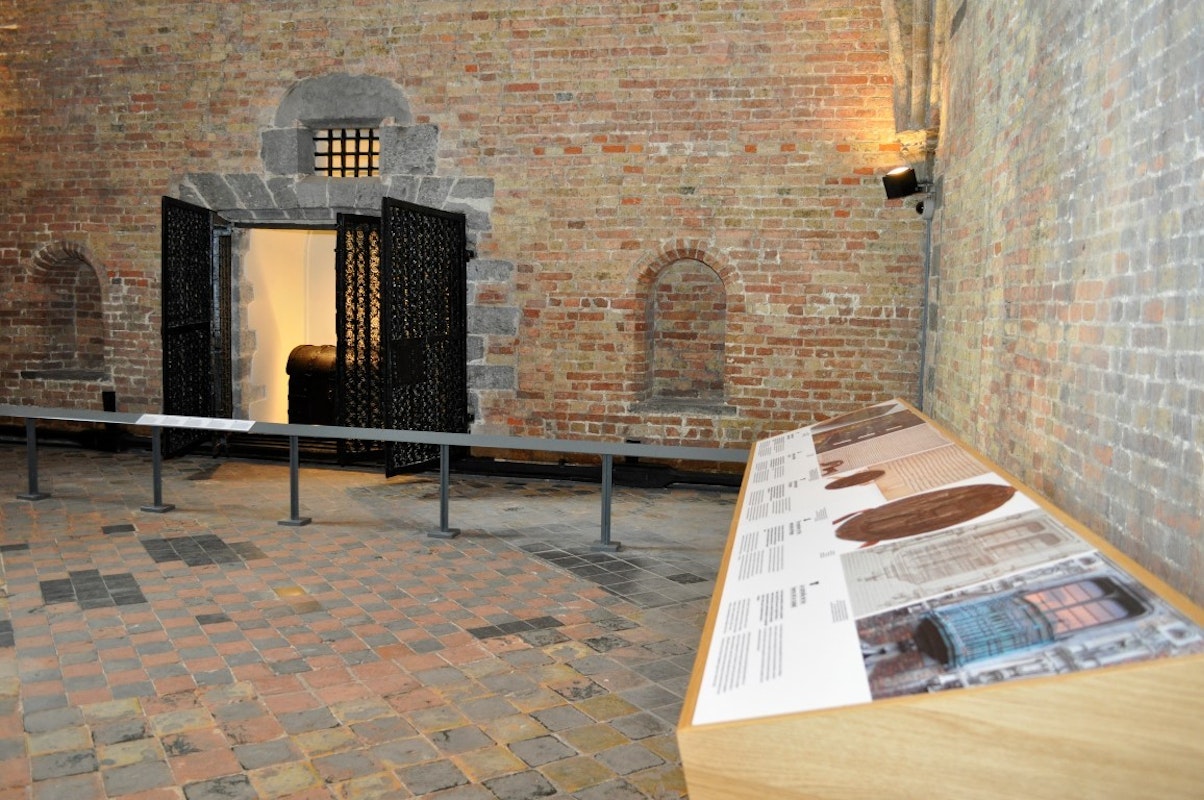 Right from its very earliest days, the Belfry has been the symbol for the autonomous power of the city. During medieval times, the city's statutes, its seal and its wealth were all kept here by the city fathers. It also held the other charters that were important for the smooth running of civil society, such as the special rights and privileges that had been granted to the city's own and its many foreign merchants, as well as the seals and statues of the trade guilds. The Belfry not only served as a depository, but for many years was also the place where the city council met.